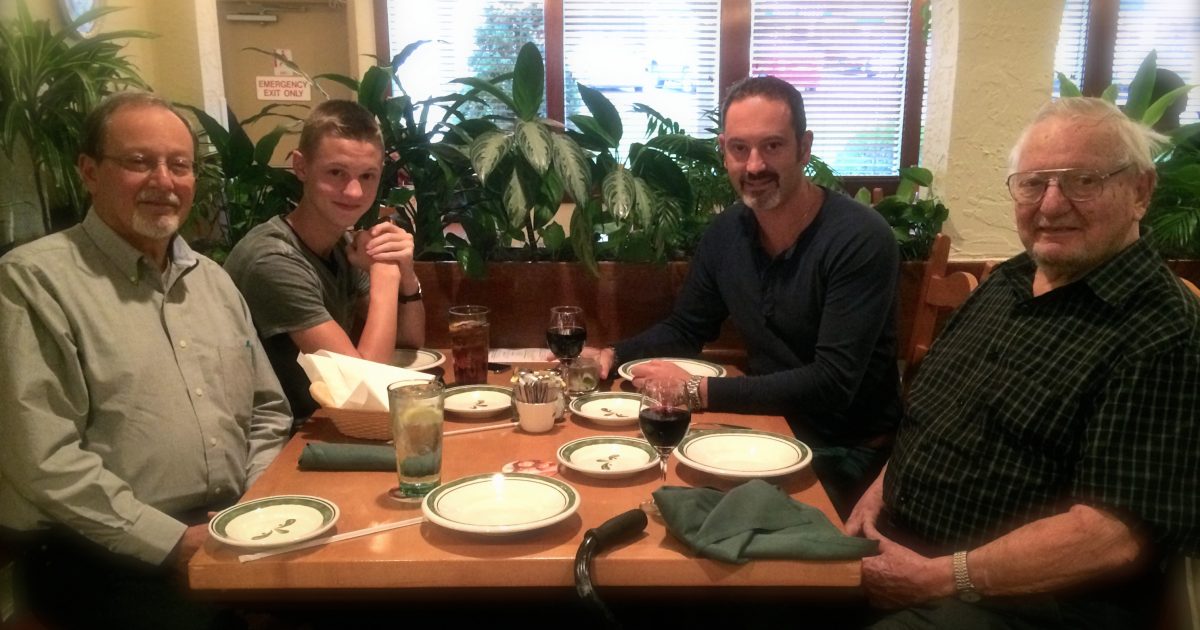 There is currently a surge in interest over the use of DNA testing to more accurately determine a person’s lineage. Sites like National Geographic and Ancestry.com are marketing DNA kits to allow anybody to get a better understanding of where their ancestors lived. Many of you have probably seen Ancestry’s slick video wherein a room full of people from all sorts of different ethnic groups participate in a game of “Wanna know where you came from?” Participants are asked to talk about their roots and heritage, beliefs and, here’s the provocative part, what they think of their heritage compared to others.

One English man disparages Germans because of old grudges dating back to World War II. Muslims and Jews show none-too-subtle distrust of each other. So now the stage is set for the DNA results.

One by one, participants are told where their ancestors lived and what their ethnic make up is. Not surprisingly, some people were flabbergasted to find that their ethnic mix was heavily weighted toward the very people that they had trashed previously. Cue massive hug session and tears of joy at finding their long lost cousin.

There is no denying that the people in the film have a strong sense of their heritage. Many people spend considerable time and money to research to learn about their kin. The search for connections to our past draws us in, each discovery making us want to see what’s around the next corner. Ancestry.com is only one of many sites like myheritage.com, 23andme.com and familytreemagazine.com to offer resources for genealogical research.

What motivates people to take interest in their roots?

There are books written on the subject of American’s fascination with genealogy. I’m not entirely certain the people know exactly what attracts them to the hunt. People often speak of how learning about their ancestors makes them feel a part of something larger, a way to carry on a mantle, a responsibility. Human beings crave a sense of purpose and few things create a sense of loyalty and purpose than family ties. I think some feel the enormity of time as they pick through records written by people they never met more than 500 years ago. They may sense a longer arc of time than just one life. Seeing items from long dead relatives makes them real, tactile. It reinforces a sense of belonging to a community. People want to know how we got here and where will we go.

Many genealogy buffs unconsciously seek affiliation with the famous, people who are associated with traits they find admirable. Again, the desire for affirmation, an identity to be proud of motivates them. Taken to the extreme, a person can become obsessed with affirming their legitimacy. They can’t see that they will be the ones that future generations will look back to hoping to see who helped create them.

Enjoying learning about your roots comes from seeing yourself as an integral part in the history of humanity. The reality is that there is a mind numbing variety of people who, because of this connection then that one, then another, formed the chain that eventually created you. Some of the discoveries you make will be the stuff that fills you with pride.

And, given enough time and attention to detail, your search will reveal stories that might not be as easy to accept. Those revelations are just as irrelevant to who you are as your movie star relatives. They may be your kin but you can learn about them without being a direct result of them. Even your father and mother aren’t completely responsible for who you become.

The lesson is that we are who we are because of many influences, actions and traits. We should be
able to enjoy finding out things about your ancestors without reading too much into the narrative. 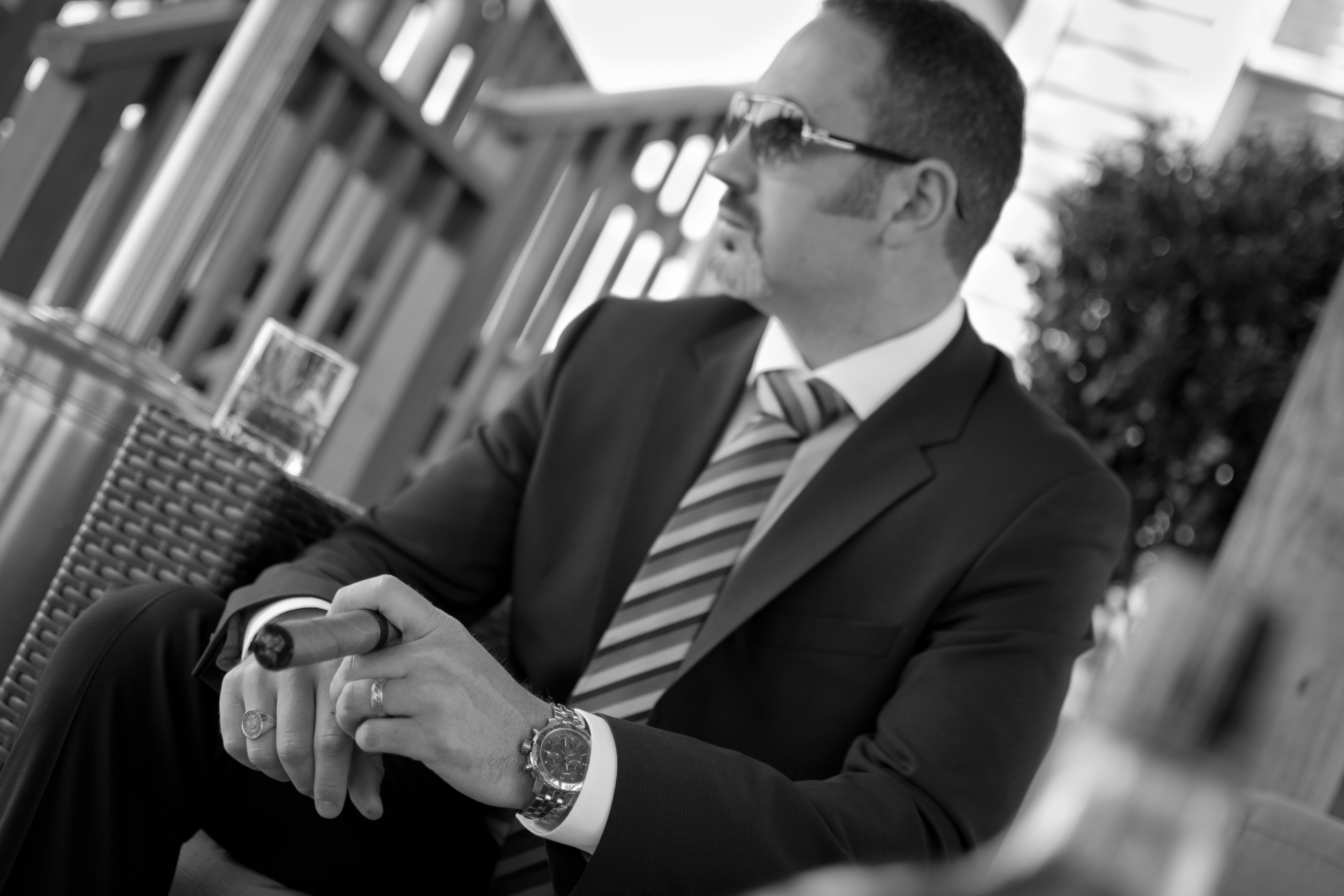 6 Mistakes You’re Making with Your Employees

6 Mistakes You’re Making with Your Employees