Vallorani Cigars is proud to offer cigars by the renowned Alberto Medina of PIO Resurrection Cigars. An internationally recognized manufacturer of some of the best cigars outside of Cuba, Medina has been producing unique and powerful blends for the American and European markets for over 16 years. Cigar Journal rated Medina’s PIO Resurrection at a 92, giving it a 4-star rating for their 2013 winter journal. This is the self-same cigar that now bears the Vallorani Cigar label.

Time is of the essence. The Aurelius, full of flavors, won’t have you sitting down for a two hour smoke. We recommend purchasing a copy of Meditations, a stoic tome written by Aurelius while on a military campaign between 170 and 180 AD. Read a few pages for inspiration while you smoke. It is still revered as a literary monument to a philosophy of service and duty in the midst of conflict. Read Meditations while drawing in the rich flavor of The Aurelius and you will see where this remarkable cigar derives its name.

Hand-rolled in Nicaragua, The Aurelius is beloved for its consistently satisfying taste and rugged hints of earth and spice. A perfectly suited cigar to start your adventure off right. As Aurelius so aptly puts it,

“When you arise in the morning, think of what a precious privilege it is to be alive – to breathe, to think, to enjoy, to love.”

As great as Robusto The Aurelius is great for after dinner, The Luigi Torpedo is unpretentiously one of the best cigars I’ve ever smoked.

Born in Marche, Italy, in 1891, Luigi Vallorani had an affinity for fine cigars. In the evening he could often be found tending a fire, with a smoldering cigar on the mantle.

Luigi disliked bullies, but during those days the biggest bullies of the twentieth century were rising in power: Adolph Hitler and Benito Mussolini. My grandfather was required to join a military youth group and was sent to march in a parade in support of Mussolini and Hitler. Luigi wanted no part of his son being pressed into the service of fascism. Having survived the horrors of his own wartime experience, Luigi was determined to keep Eugenio from the impending slaughter. He knew the only chance his son would have to avoid the political upheaval and ensuing bloody war was to be sent back to America to live.

The day of the big fascist parade in downtown Rome, Luigi watched reluctantly as young Eugenio marched. The boys extended their right arms straight out and saluted. It made Luigi disgusted to watch, so, afterward, he proceeded directly to the US embassy and told the officials there how his boy had been born in Kentucky and was an American citizen, and he wanted to repatriate Eugenio in the US. He had Eugenio’s birth certificate as proof and was able to get a US passport issued to him.

Lighting one of his strong cigars, Luigi broke the news to his son that he was going to be sent to live with his mother’s brothers in America. He was sitting by a fireplace and set his cigar on the mantle to stoke the fire. When he reached up to retrieve his cigar from the mantle, he accidentally picked up a scorpion lying there unnoticed beside his cigar. Luigi immediately threw the venomous pest into the fire and realized he had been given the perfect example.

He explained to his son why he was sending him back to America: As was the scorpion on the mantle, Mussolini and Hitler were both venomous men who would bring great harm. Until someone threw them into the fire, Luigi felt it best to protect his son by sending him back to Pennsylvania.

Now you know why we named this tough, handcrafted cigar after the patriarch of the Vallorani family, Luigi. Whether a scorpion, a bully, or a thief, each would learn the hard way that you don’t mess with Luigi. He was a strong, independent man who was not afraid to protect his family and his business. A man with street smarts who isn’t afraid of hard work needs a tough cigar that can keep up with him. The Luigi is just such a stick. 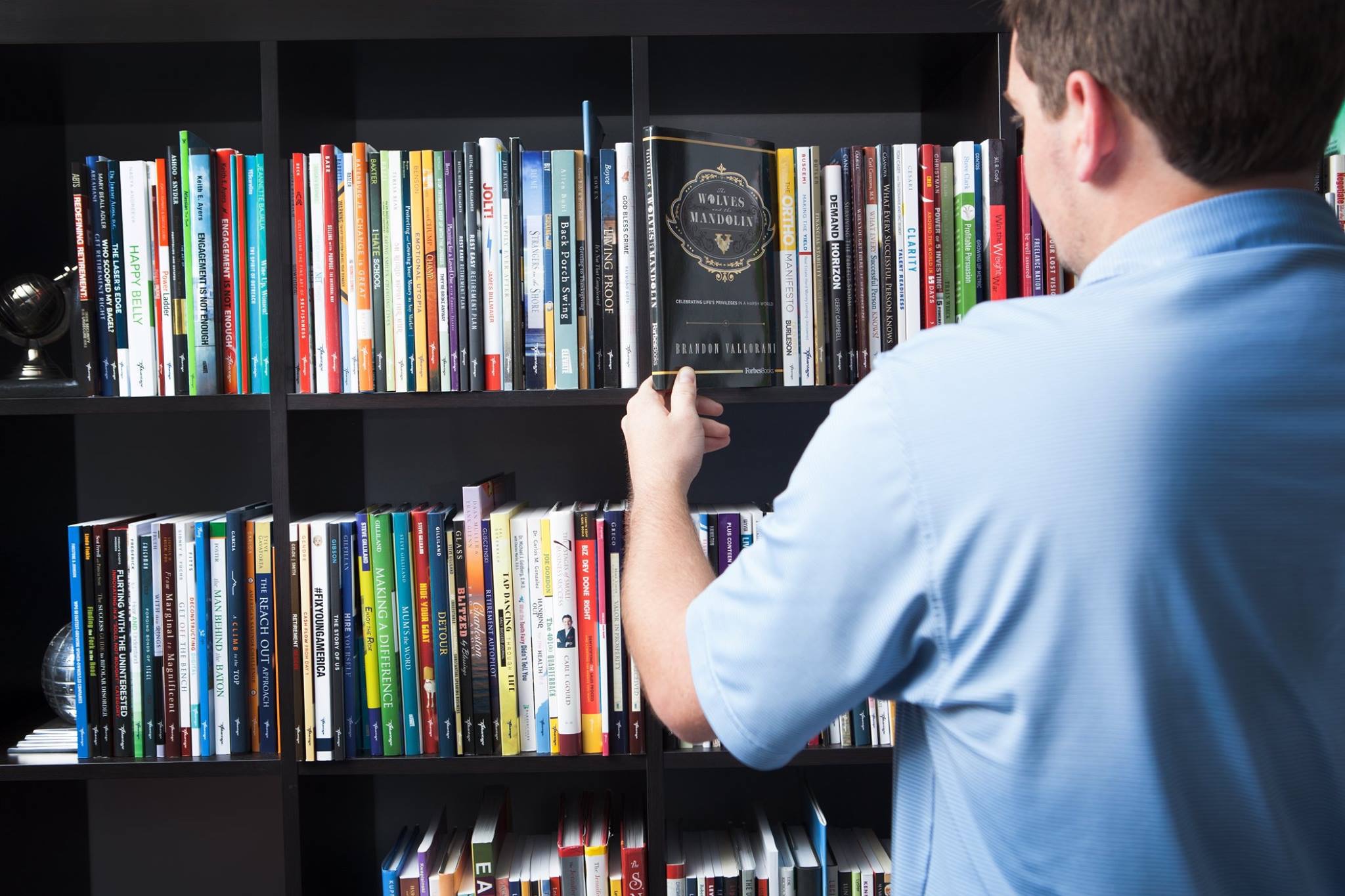 7 Great Books on the Topic of Success

7 Great Books on the Topic of Success 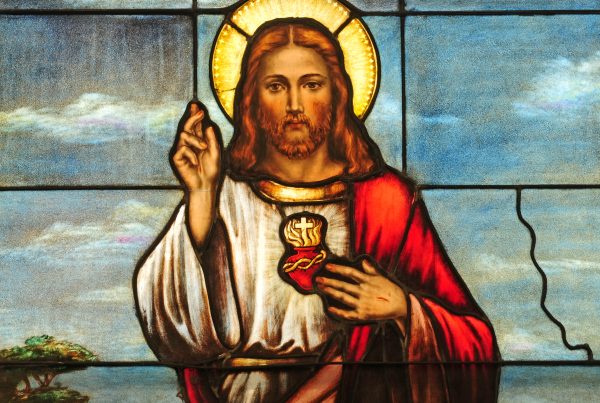 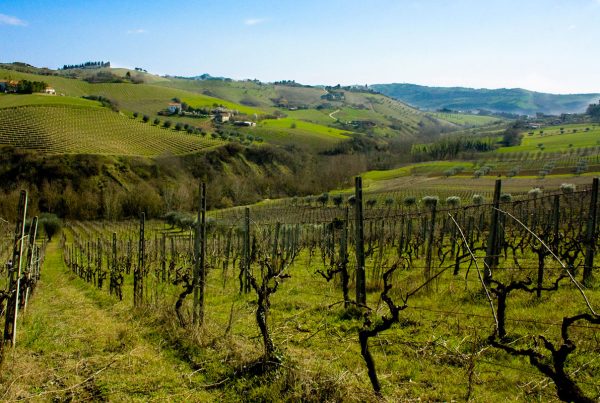 “When there is plenty of wine, sorrow and worry take wing.” – Ovid 17AD