Know who you are: Principled, but open and tolerant 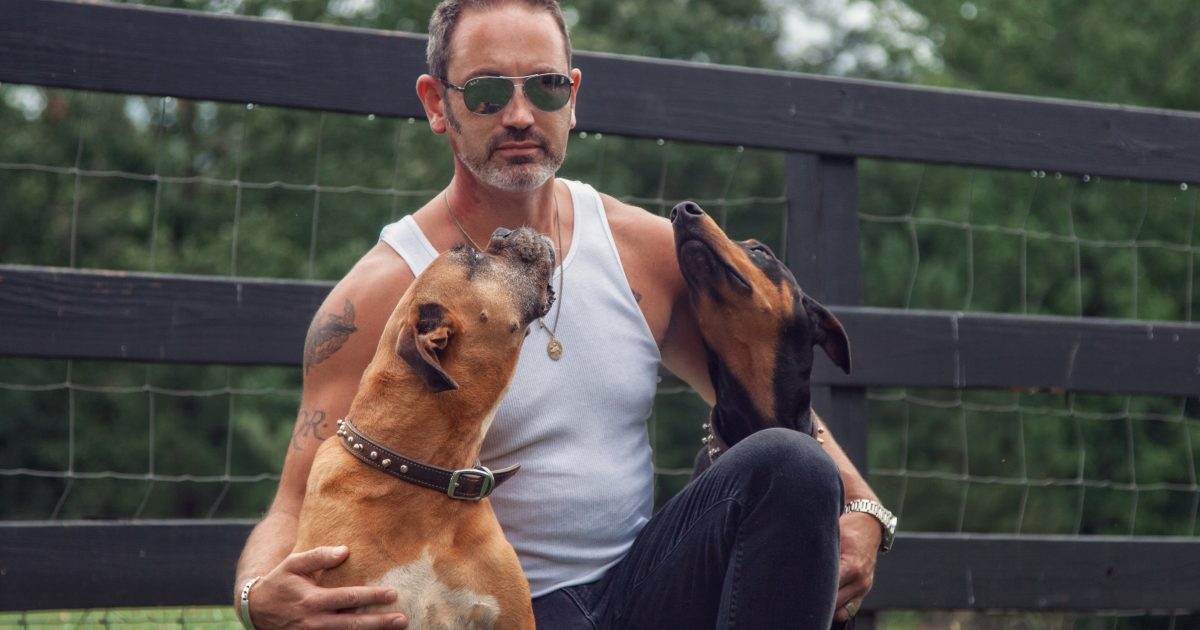 This past year showed that intolerance for opposing views seems to have become normal behavior for a lot of people. People pointed fingers at each other and tried to shut each other down. In the end, nobody was swayed to the other side and sullen-teenager style pouting ensued. Few seemed to be open or tolerant.

So what really happened? First, we got a good look at how the majority of human beings in this country react when someone says something they don’t believe or like. It is obvious that many of us believe that there is an absolute “correct” way to think about things or beliefs and those who don’t are lesser, stupid, dangerous or even not real humans. We have to have principles and strong beliefs but we can’t be so frightened by an opposing viewpoint that we lose our tolerance for hearing one.

Humans learn their guiding principles as children. We are told what is right or, if nobody tells us, we take a guess. By the time we learn to drive, we have decided on a set of ideas that explains the world around us to our satisfaction. From there on, we go through our life and if we are aware of it, begin to see that the world is a lot more gray than black and white. There are exceptions to the rules we live by. Gray is scary, though, so we decide how we are going to respond to what doesn’t fit with our beliefs. We evaluate how threatening that foreign concept is and react in a manner that we have decided is appropriate.

The problem is most people aren’t good at evaluating threat. Most things aren’t life-threatening. Usually, it just isn’t that important. What is missing is the ability to look at something that isn’t an immediate threat and give it some time to see how it compares to what we think we know. If our principles are good, we can feel confident that we can tell the difference between an immediate threat and something that might or might not happen. From there, we can act calmly in whatever way we choose.

It occurred to me that this was what is missing from American’s thought patterns. It makes me begin to think that parents need to teach their children by example. Be principled, but be able to listen to what somebody else is saying in case something you hear turns out to be useful.

I hear people say that being tolerant is being stupid or naive and will let evil people bring about the downfall of civilization. I say that believing everything you read in the news or hear from other people (including your friends) is stupid and naive. We as humans tend to seek out news, ideas and so-called “facts” that support our belief system. So that’s no help. If you only look for confirmation of your beliefs, somebody is going to take advantage of you.

Being open means your eyes are open to seeing what something means. This is not the same as leaving all of the doors in your house open. How do you tell the difference? Is the idea in question coming from the media, either right or left? Is it in the name of a big group or organization? If so, maybe you need to be a little bit leery of jumping on bandwagons.

The other side of the coin is holding onto our principles without question. How much is too much? Does your principle allow for any exceptions for extreme situations? Is your principle designed to judge large portions of the earth’s population, even if you’ve never walked a mile in those people’s shoes? Have you ever asked yourself why someone might think something that seems so opposed to the way you think? Sometimes we need to take time to make sure we aren’t being too simplistic. 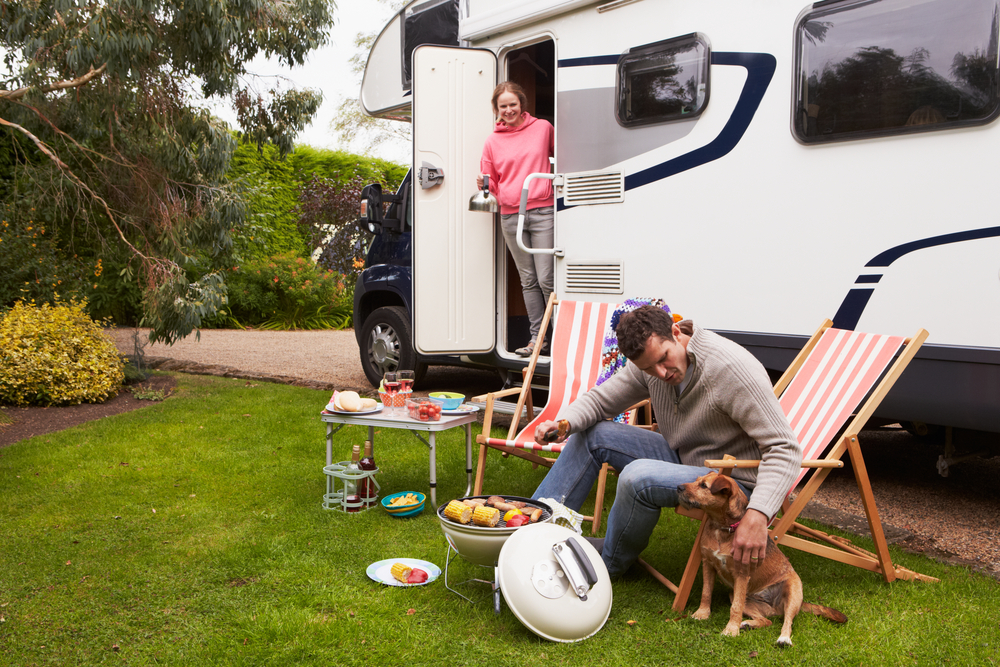