By Brandon ValloraniJanuary 16, 2019In the Press 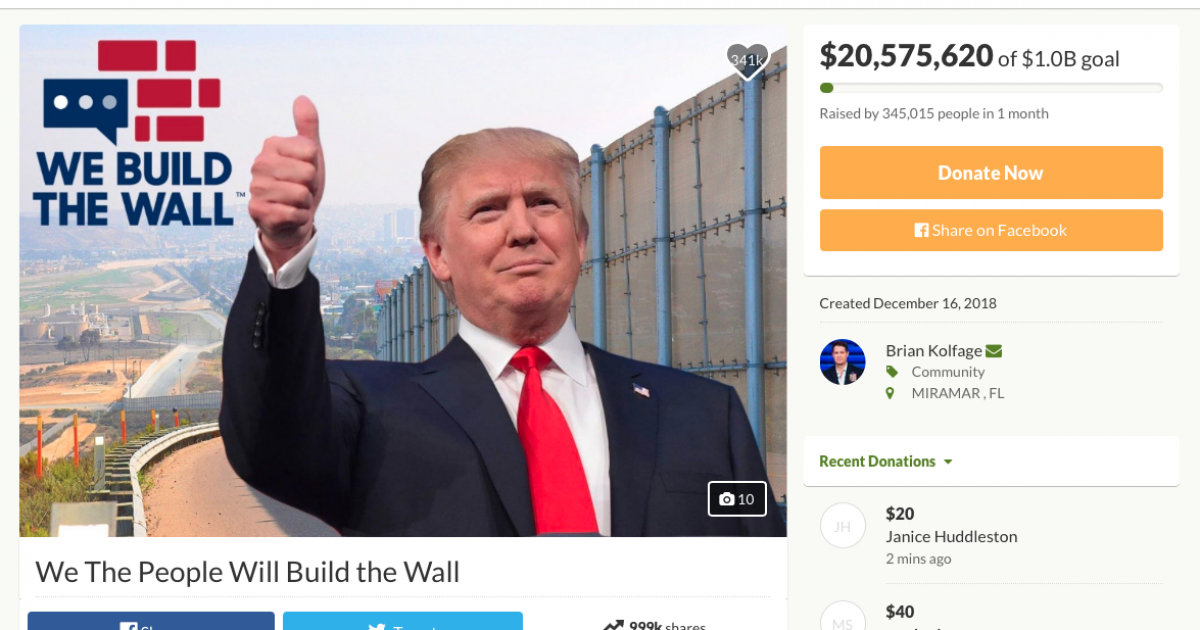 In (another) unfortunate case of sloppy journalism, NBC writers Brandy Zadrozny and Ben Collins attempt to discredit and undermine the mission of triple-amputee Air Force veteran Brian Kolfage. As you may have seen in recent news, Kolfage’s GoFundMe campaign has raised over TWENTY MILLION DOLLARS from private donors willing to help fund the Border Wall believed by many–including our nation’s President, Donald Trump–to be a necessity to enforce the national security and safety of all United States citizenry.

In the article, NBC writers Brandy Zadrozny and Ben Collins demonstrate they did not conduct very thorough research, since they state a current affiliation between Kolfage and Liberty Alliance, which is incorrect, and state incorrectly that I’m the owner of the company. Yes, Liberty Alliance is a company I founded but I sold to a competitor in 2017 and the LLC has since been dissolved. I have been completely unaffiliated with that organization since 2017, having turned my attention to Vallorani Estates and Romulus Marketing (DBA KeepandBear.com, recently featured in nearly every news outlet in the country).

They also failed to mention that they did not even reach out to me for a comment, though specifically stating that “Vallorani declined to comment.” I can’t state I decline to comment if I’m not even contacted.

However derogatory they have attempted to make the article towards me, the company I haven’t owned for nearly 2 years, and veteran Brian Kolfage, it still remains that they gave me high praise, and for that I must thank them.

“…Brandon Vallorani perfected the art of publishing conservative content alongside merchandise — collecting one of politics’ most valuable email lists along the way.”

Thanks, NBC. Next time though, perhaps review the Secretary of State website to ensure your facts are correct, and perhaps actually reach out to me via any number of easily obtained methods of communication found on LinkedIn, Facebook, and Website all bearing my distinctive name, Brandon Vallorani. I’d be glad to give you and any other member of the press a comment anytime, on any subject. 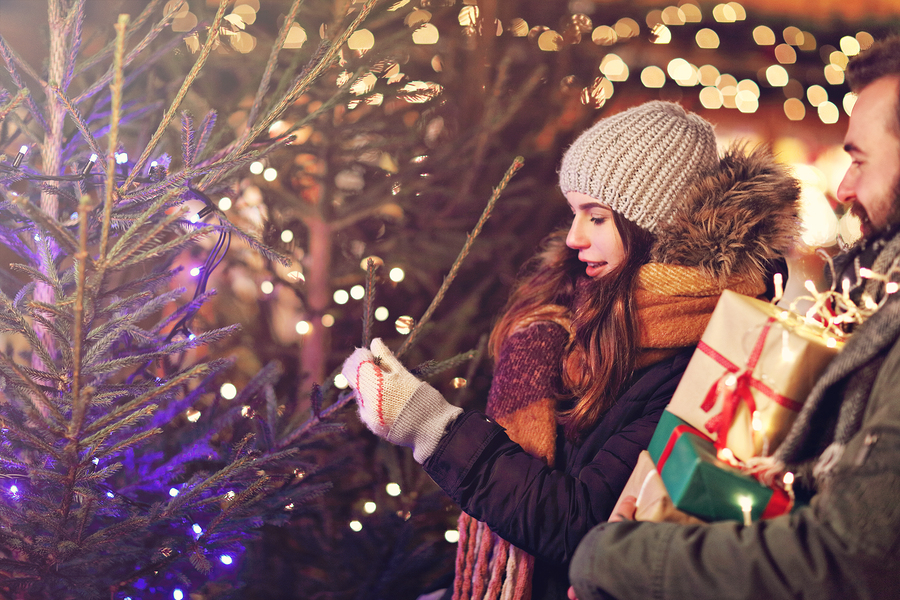 How to Balance Work & Family During the Holidays

How to Balance Work & Family During the Holidays