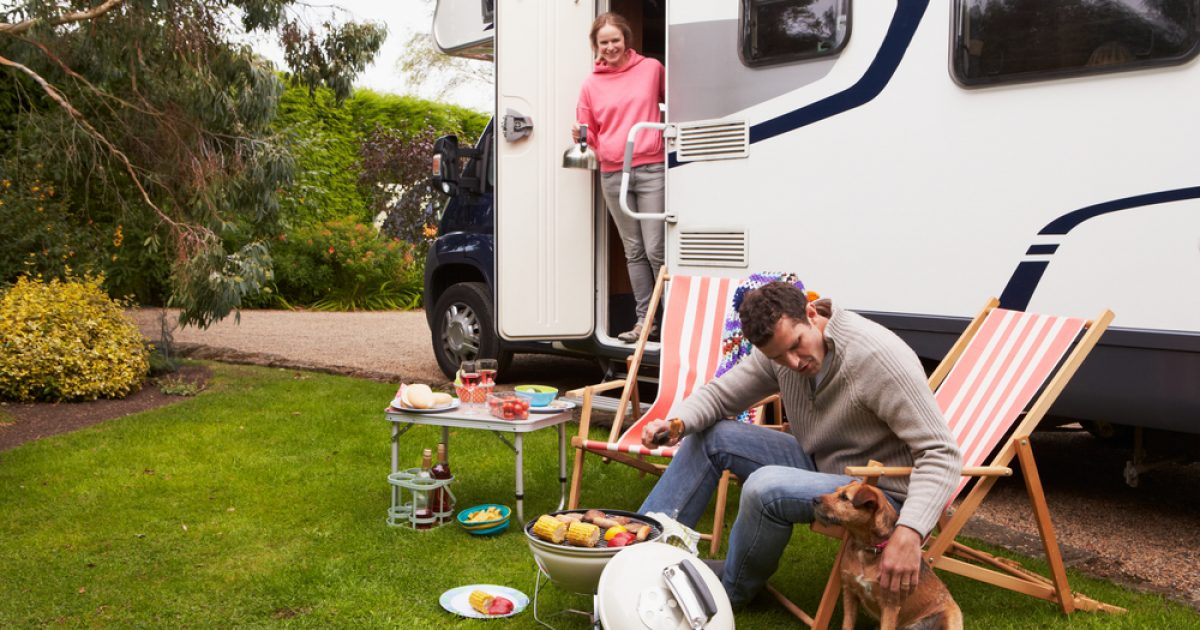 In The Wolves and the Mandolin, I ask the question: what is the point of all this hard work to keep the wolves at bay if you’re not enjoying the music of the mandolin? This article addresses how to best make memories this summer.

If I die with a massive bank account, I’ve never enjoyed that money. If I didn’t spend it on my kids and take trips with them, for instance, what am I going to leave them? Just a big pile of money they’re likely to perpetuate? They’re not going to spend it on making memories with their kids, either. Two or three generations later, we’ll get a kid who blows through it all. That’s not what taming life’s wolves should mean.

For me, there’s no better way to spend my money than to create memories with my kids and spend time with them. Take the time to slow down and enjoy life’s privileges. Don’t let the wolves overtake you. And don’t die with nothing more than a big fat bank account. What good does that do?

While weekend getaways and spring break trips are not to be ignore, right now if you’re like me you’re planning your family’s summer vacation. You can’t go wrong by packing up the family car to make some memories in the Southeast after school lets out this year! America’s Southern states really know how to celebrate the dog days of summer with music, art, and food festivals.

I suggest you include at least one of these fun family festivals in your itinerary.

Founded in 2002, Bonnaroo has grown to be one of the largest arts and music festivals in the United States. Held at the 700-acre Great Stage Park in Manchester, about halfway between Nashville and Chattanooga, the festival draws more than 80,000 attendees each year. Multiple stages host performers for more than 12 hours of music each day during the four-day event. The festival also has activity tents with hands-on displays, comedy acts and even a “silent disco,” where attendees can revelers listen to the music via headphones and appear to onlookers to be dancing to no music at all.

Held in early summer each year, Spoleto Festival USA is one of the most important performing arts festivals in the United States. Named after the famous Italian festival, Spoleto Festival USA features 17 days of musical, dance and theatrical performances by a diverse range of performers at indoor and outdoor venues throughout Charleston. Attend a single performance or buy a multi-day, week or season pass. For 2017, the schedule includes the opera, “Eugene Onegin,” performances by jazz great Dee Dee Bridgewater and the Druid Theater Company performing Beckett’s “Waiting for Godot.”

The American Dance Festival, which spans eight weeks in June and July, has been called “one of America’s great institutions” by the New York Times. The event features a full schedule of dance performances, dance classes and dance workshops by some of the best in American dance. Past participants have included Twyla Tharp, Jose Limon and Pilobolus.

Elvis is alive and well, at least for a week in August every year. Held at Graceland, where you can literally feel the essence of The King as you stroll through his beautiful home where door knobs and carpeted ceilings remain untouched and iPad tour systems give you all kinds of insight into the life and memories of those who knew and loved the man who changed music forever. The eight-day Elvis Week festival includes concerts, a 5K run, panel discussions, a memorabilia auctions and, of course, lots of Elvis sightings.

I won’t let another year go by without experiencing one of the many fun festivals that abound from Virginia to Florida, from Tennessee to North Carolina… and neither should you. We’re sure to create memories that our families will be talking about for years to come! 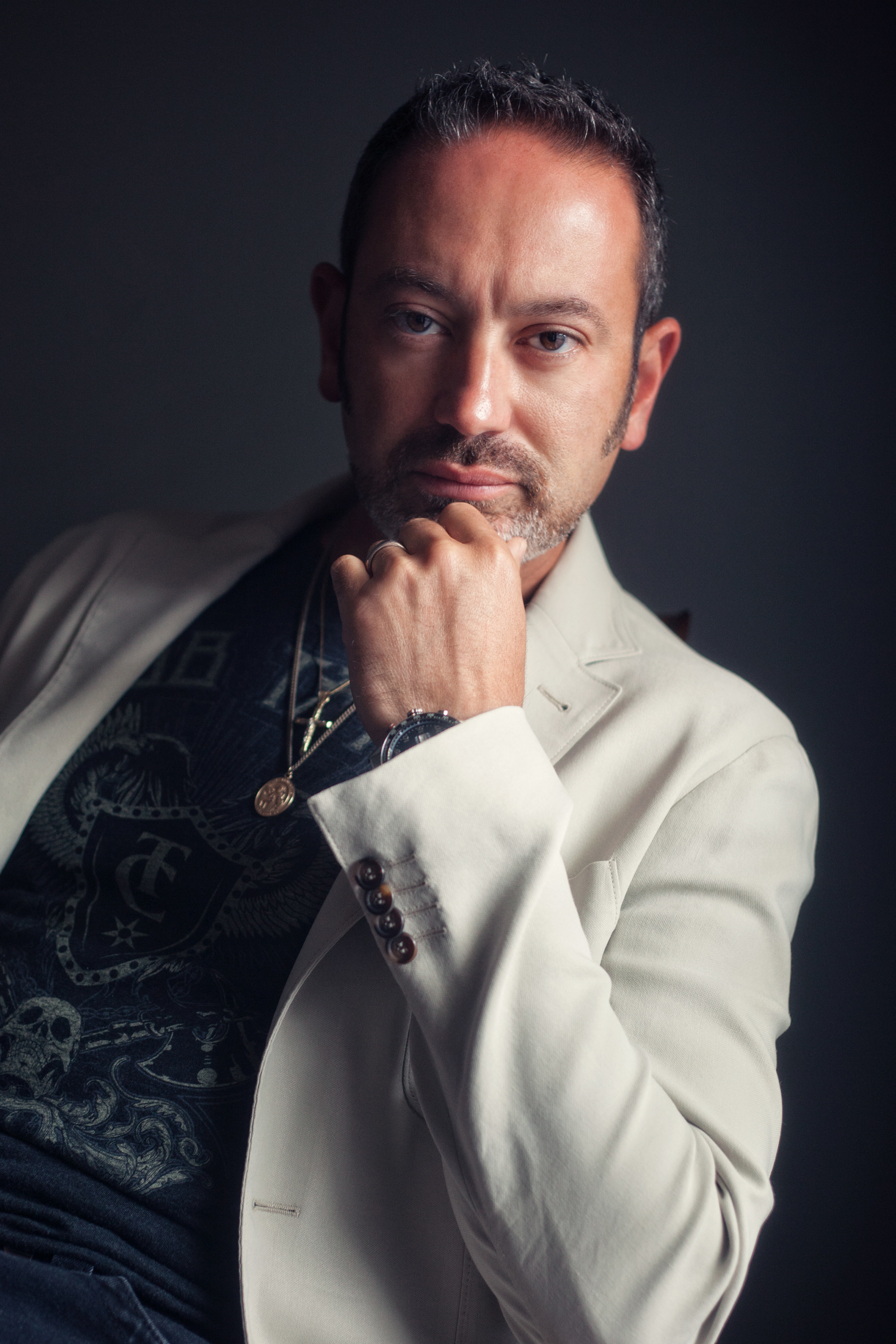