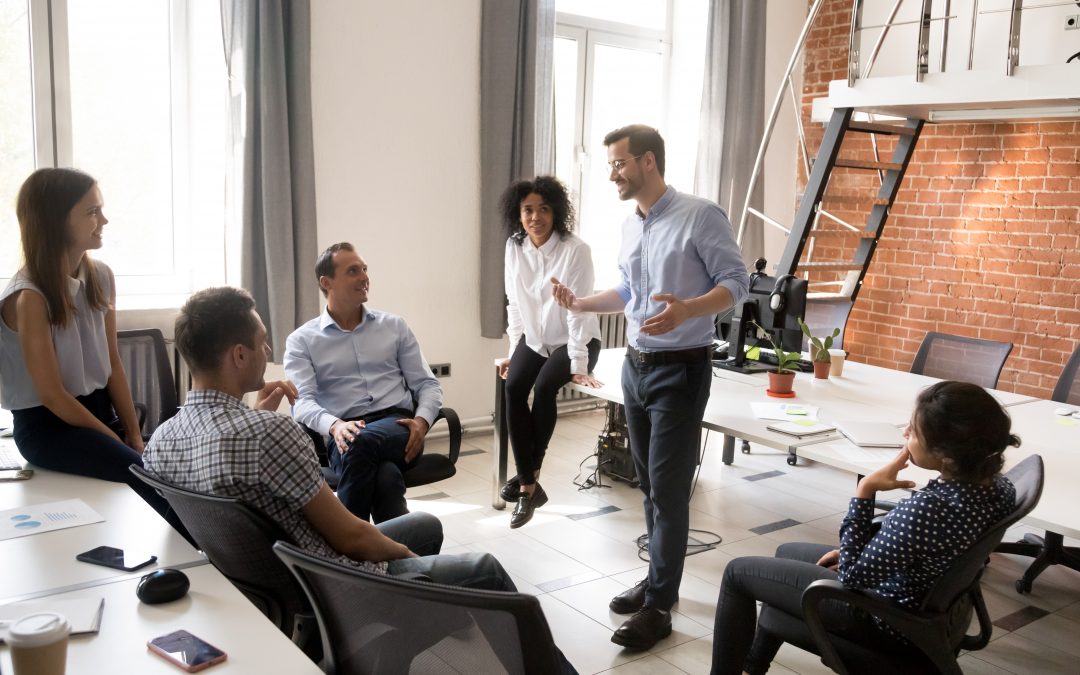 Not all leaders, even successful ones, are emotionally mature. We can all think of examples of people we have worked for or with–some occupying very high positions–who sometimes take on all the characteristics of a teenager. And even the very greatest of leaders have been known to occasionally throw their toys on the floor and stamp their foot!

The very best leaders, however, lead from a bedrock of emotional maturity and stability. They know deep inside exactly who they are, and as a result, they are effective and consistent leaders of enterprises.

What Are The Characteristics Of Emotional Maturity In Leadership?

The emotionally mature leader displays most, if not all, of the following characteristics:

One name springs immediately to mind when we think of emotionally mature business leaders, and that is the British entrepreneur Sir Richard Branson. Branson has had an extremely successful business career, and is thought to be worth in the region of $3.2 billion. He is known for his wide range of interests, including space travel and the environment, and for his ability to have simple fun.

Despite being a self-made multi billionaire, he is always deeply engaged with the people around him and is full of interest in life.

A classic Branson quote is, “I suppose the secret to bouncing back is not only to be unafraid of failures but to use them as motivational and learning tools. … There’s nothing wrong with making mistakes as long as you don’t make the same ones over and over again.”

A lot of media attention was focused on multi-millionaire Tom Steyer. Steyer is possibly best known from his involvement in politics, but his business career is interesting in that he gave it all up to work with people who needed a helping hand from a business expert.

Not many people can walk away from the prospect of making more and more money, but Steyer decided to do just that. He had the emotional maturity to recognize that satisfaction can come from doing good things for those people around you.

How Does An Emotionally Mature Leader Benefit An Organization?

The emotionally mature leader will always be developing the business and the business’ greatest assets: its employees. Because he or she is always thinking about how the people working the business can be given their chance to shine, they’ll foster empowerment, build rapport, and build up their team to the point of success even beyond the company. Many shining stars are a whole lot better than one big fireball.

Can Emotionally Mature Leaders Be Developed?

Yes and no. Emotionally mature leaders will tend to develop the same characteristics in the people who work for them. However, leadership tends to further develop natural characteristics. You can’t “make a silk purse out of a sow’s ear,” as the old adage states. If you’re a compassionate individual, you’ll find emotional maturity enhances your qualities, but if you have been repeatedly called out for your rude, insensitive, and irrational behavior by coworkers and friends: chances are you’re going to have to look a little deeper inside at where your emotional immaturity is rooted — and cultivate it out of your life entirely.