ForbesBooks: Immigration and the American Dream, by Brandon Vallorani 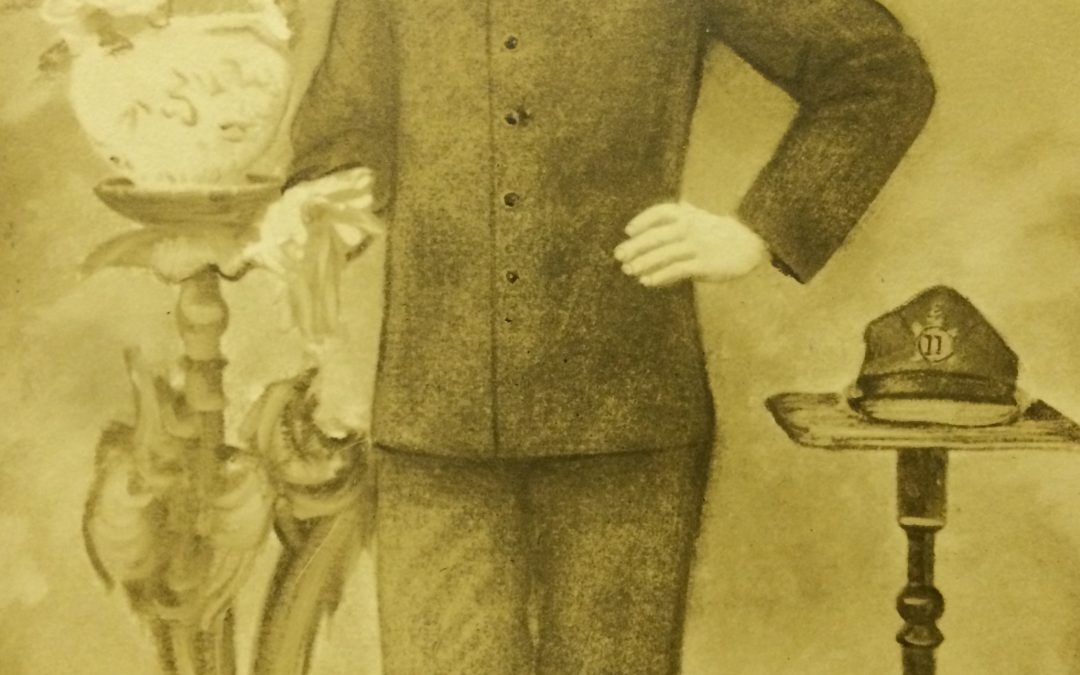 America is a diverse country built through many decades of hard work by generations of immigrants like my grandparents and likely yours. America truly is a melting pot.

My great-grandfather, Luigi Vallorani, left his home in Italy for America because he believed the streets here in the New World would be paved with gold. After he left the military in Italy, he knew he did not want to scratch a living from the rocky mountain terrain like the rest of his farming family.

When he arrived, however, he quickly learned the truth about the streets of America. They were not paved with gold, and it was the Italians who were doing the paving! Luigi worked hard in the steel mills and coal mines, alongside many others who had come over to make a better life. Saving every penny to get him closer to his goals, eventually Luigi opened and operated a restaurant and a grocery store—bringing the riches of his culture to the American economy. READ MORE