ForbesBooks: From A Single-Wide To A ForbesBooks Author by Brandon Vallorani

By Brandon ValloraniMarch 20, 2018In the Press 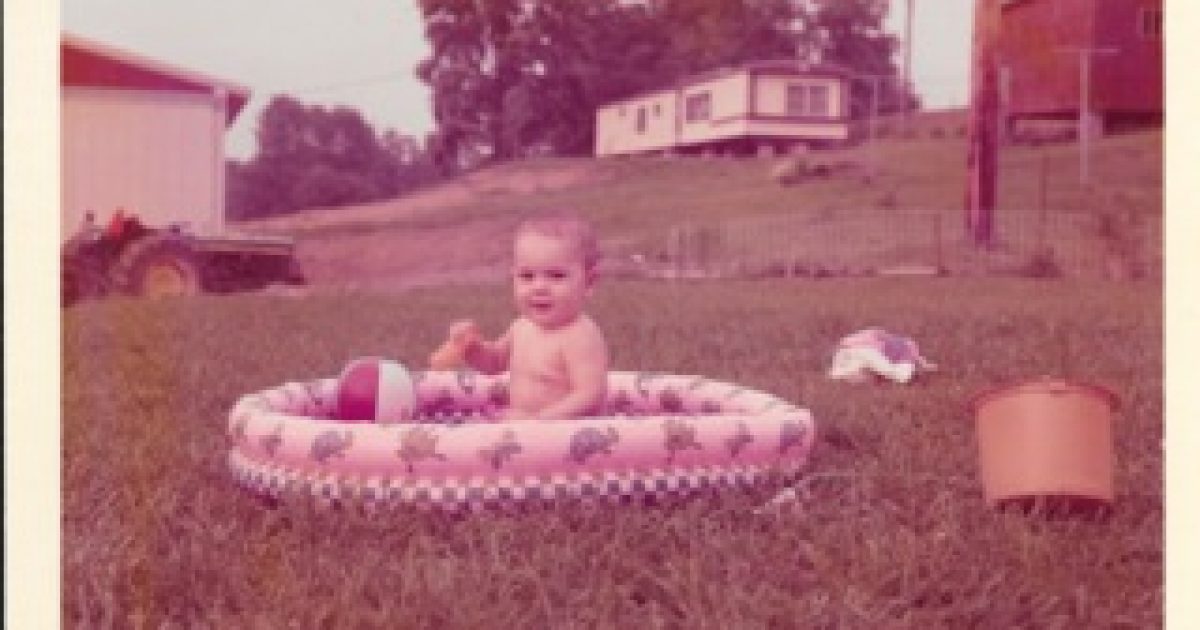 “The greatest gifts you can give your children are the roots of responsibility and the wings of independence.”

Best-selling author and motivational speaker Denis Waitley could have garnered these words of wisdom from watching my parents as I grew up.

When my mother met my father, he was the son of a first generation Italian immigrant who, while born in the U.S., was raised in Italy. When my grandfather arrived in Pennsylvania as a teenager—barely escaping fighting for the Axis powers during World War II—he spoke so little English that he was put into the first grade. Soon after he married his Italian-born wife, he joined the U.S. Army Air Force and served in the Pacific before a long career with Westinghouse.

My dad was raised as American as apple pie and baseball—enjoying both often—and avoided ties with the local Cosa Nostra at my grandmother’s behest…. READ THE REST 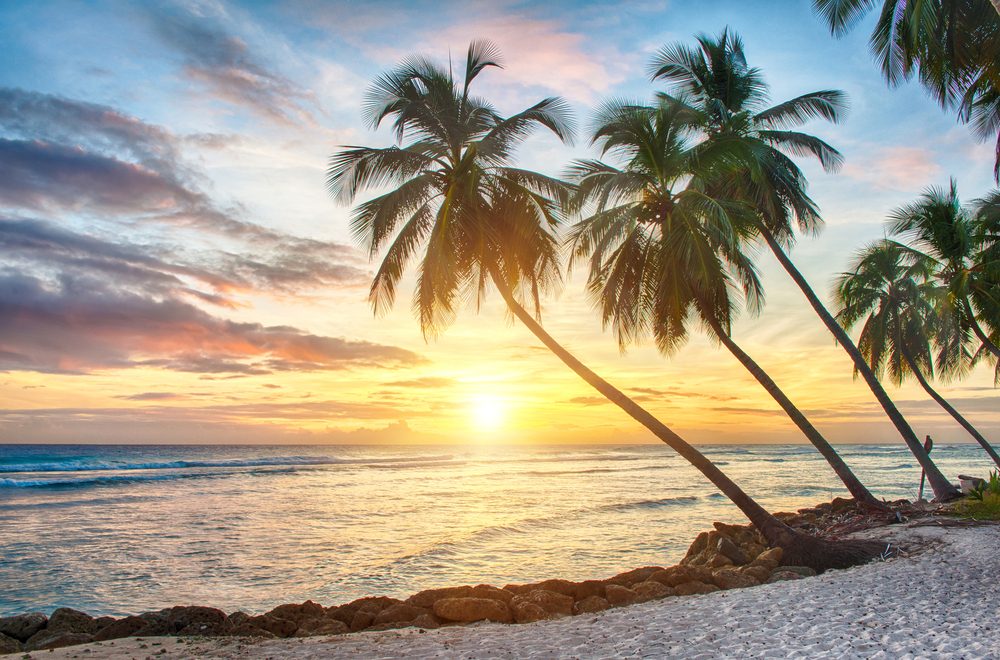