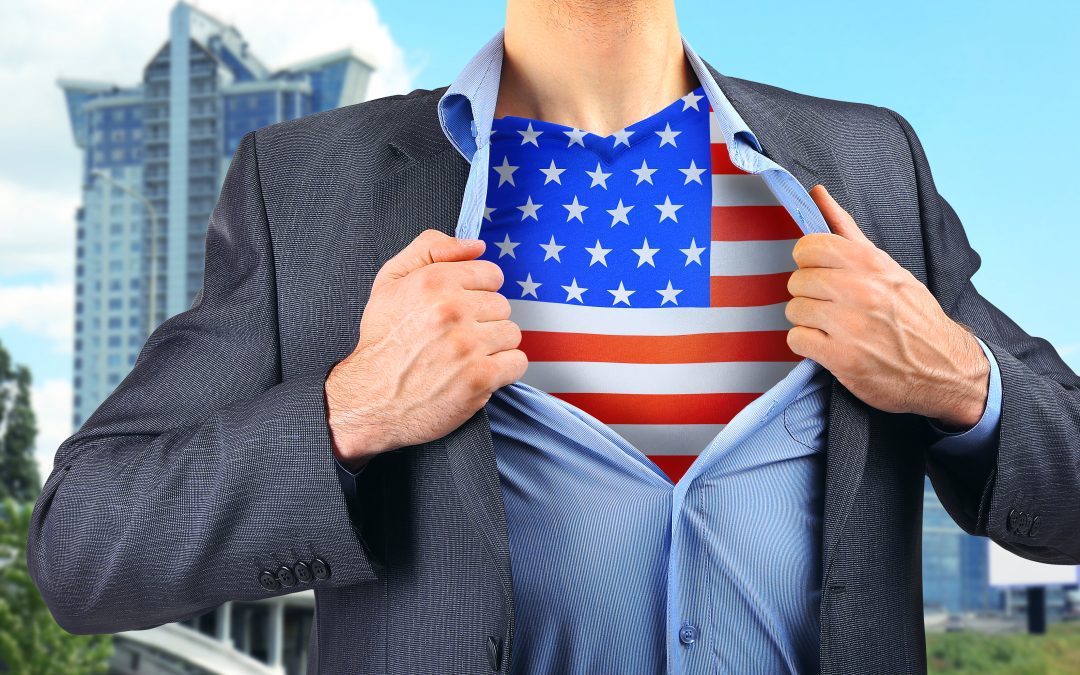 In a 3000-word rant against our conservative coffee company, Paste writer Jim Vorel opines with dogmatism that it’s insane for a company to engage in political opinion. Scattered throughout the insults and names he calls half the citizens in our country, he intimates that standing for the anthem and supporting our troops are right-wing – I call them AMERICAN!

The worst blunder is that poor Jim misses the point USA Today made in referring to taking a stand in the red/blue divide in business as reputational capital-building. People who share a business’s opinions are more likely to shop there. While calling us “shysters” for providing product that appeals to those who share our beliefs, he calls our followers idiots for putting their money where their beliefs lie.

His tedious and somewhat emotional post has shot our sales through the roof. Funny enough, Jim seems to have completely forgotten that while a good portion of the country does agree with his views – which he is free to make known just as we are free to make ours known – a large portion of the country disagrees with him. And this has been evidenced by the immediate influx of orders that came before we even knew his post existed. Hilarious.

Obviously USA Today knows a little bit more about the benefits of a business taking a stand for what they believe in, even if it’s not popular with the other half of the country than this young man. I wish him the best; he’s proven to be a great marketer for our conservative coffee business!

NO SUCH THING AS BAD PR.

The story has been written about at both Constitution.com (with 3,500 shares so far) and at ClashDaily.com – where in less than an hour over 90 shares have shot this story far and wide. The comments are priceless….