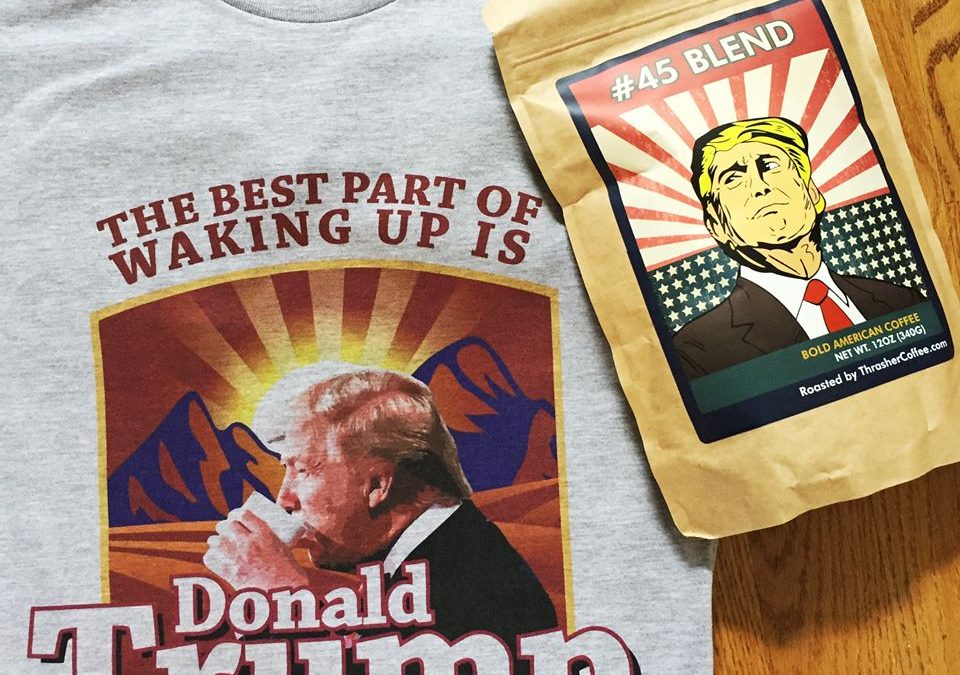 As politics divides Americans across the dinner table and at the water cooler, businesses increasingly pick sides, and it doesn’t appear to hurt the bottom line. In fact, it may help.

Corporate behemoths, such as fast-food chain Chick-fil-A draw clear lines about where they stand on public policy and national issues.

Shunning someone over political beliefs or activities isn’t necessarily considered discrimination, according to U.S. law. For companies looking to take a stance, the red state versus blue state divide can be an opportunity to earn some cold, hard green.

It’s “reputational capital they can build with their customers,” George Washington University management professor James Bailey said. “They know who buys their shoes or buys at this restaurant. What they’re doing is building loyalty with those customers.”

It comes down to identity politics converging with identity consumerism, according to Jeffery Patterson, a University of Texas-Austin lecturer.

“This recent intense intersection of business and politics is not so recent at all. It has merely become more visible due to the speed and ubiquity of digital media in the public sphere,” he said. “In the modern marketplace, what we buy says something about who we are – or how we want to present ourselves.”

This was an article on the bottom fold of a USA Today paper I picked up while on my most recent trip to brainstorm and brand-develop with my publicity group in Charleston.

What makes this article so timely – to the point it made me laugh out loud – is that the week prior I had literally just determined that “middle of the road,” “mainstream,” and “nothing political” was NOT working for the coffee company I launched in 2014. Thrasher Coffee Co. is driven by investment capital given by myself and my cousin, and has been primarily developed through the hard research and roasting skills of our Chief Roaster and Business Development Manager, Seth Gragg. How I found Seth (or rather, how he found us!) is another great story for another day….

We’ve been working our behinds off for years – Seth doing the heavy lifting of local events, cold-calling on local eateries and shops, and pushing us into the local Kroger stores while I push the online angle. But I’ve found that marketing craft coffee freshly roasted and delivered to your door online has been challenging because outside of being one of the first companies of this kind, there isn’t much of a message behind “Thrasher Coffee Co.”

What are we? Great coffee – you haven’t had coffee til you’ve enjoyed a freshly roasted cup!

But WHO are we?

I finally decided we had to make a stand, to provide the WHO we are along with the what we do. With Starbucks and Howard Schultz repeatedly embracing an all-out left-wing agenda, it made me realize that a company CAN take a stand for what they believe in, even if half the country doesn’t believe it along with them.

Why? Because the other half will.

Using my experience as a conservative product marketer, we developed and provided two Pro-Trump coffee lines. Since that decision, we have seen our #45 and our Best Part of Waking Up coffee sales soar. Yes, we’ve had trolls: people who have never ordered or received any merchandise from us posting online reviews with 1 star. But we’ve had rave reviews from those who have enjoyed the coffees and continue to purchase them.

Was it risky? Perhaps. In the increasingly polarizing landscape our country is developing, half the country is against you just for disagreeing with their opinions.

But is it a win? Yes. Because honestly, if you can’t stand for something, you stand for nothing.