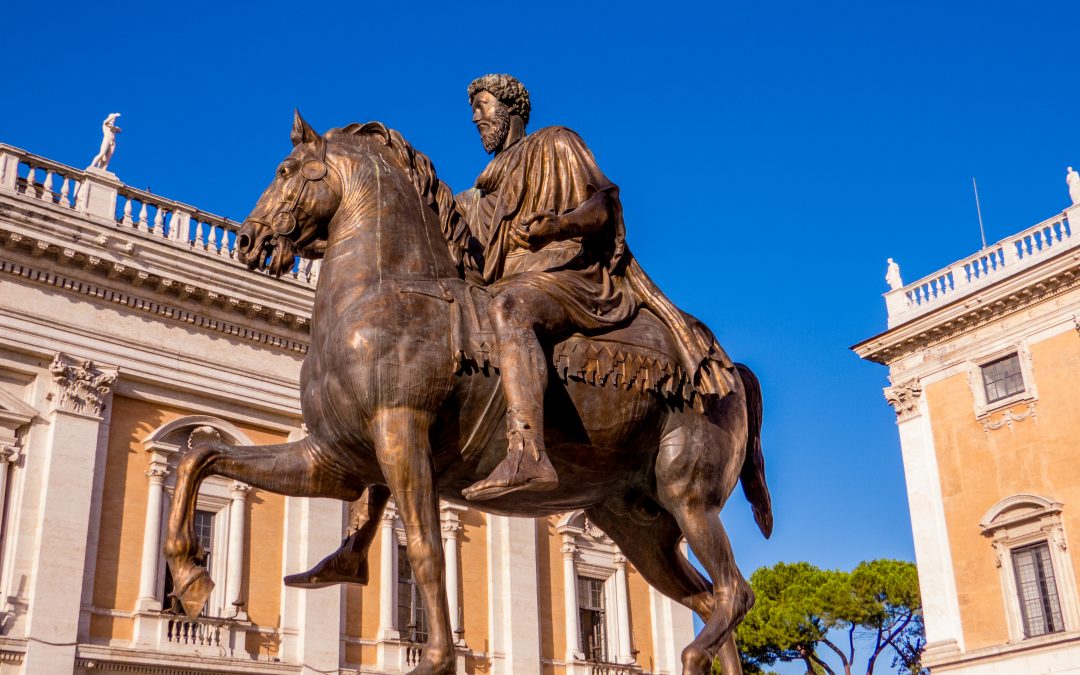 People who want to excel in business or be effective leaders can learn some vital leadership tips from Roman Emperor (most widely recognized for his pithy book Meditations) Marcus Aurelius. Though he left this world over 1,800 years ago, his teachings are still largely effective for review and implementation today, applicable to life, family, even business environments.

Aurelius was born in Rome, Italy, in the year 121. He became the emperor of the Roman Empire in 161. Though Aurelius was born into a wealthy family, his remarkable work ethics and intelligence earned him great approval amongst his peers, beyond mere wealth and status. He rose to become one of Rome’s most respected emperors.

Devoted to the teachings of Stoicism, Aurelius also developed thoughts hinting of Epicurean philosophy. Stoicism focuses on fate, exercising self-restraint, and encourages one approach conflicts with solid reasoning. “Use your head,” might be the succinct quote of this philosophy. The thoughts of Epicurus focus more on the enjoyments and pleasures of life — not simply a pursuit of “debauchery,” but of the restrained kind: mental pleasure was regarded more highly than physical, and the ultimate pleasure was held to be freedom from anxiety and mental pain, especially that arising from needless fear of death and of the gods. “Eat, drink, and be merry,” would be the Epicurus’ motto.

Marcus Aurelius kept a journal and these writings were later formed into a book called The Meditations. His teachings were divided into 12 sections, and originally written in Greek. He was known for his contemplative nature and that he relied on sound reasoning during his rule — even while under duress.

In his writings, Aurelius was thankful for the character traits instilled in him by his parents, his grandfather, and teachers. These character traits included modesty, humbleness, a frugal nature, tolerance and a sense of humor. Other commendable traits he was taught by his mentors included being even-tempered, candid and level-headed. These are all admirable traits for leaders.

Additionally, as I outline in my Amazon best-selling book The Wolves and the Mandolin: Celebrating Life’s Privileges in a Harsh World (ForbesBooks), the importance of finding and celebrating the small moments that make fighting the wolves worthwhile is something Aurelius stresses.

Throughout the book, Aurelius espoused the beliefs that no matter what happens in a person’s life, the individual should maintain control of the mind at all times. Also, he or she must give considerable thought to the consequences of their words instead of reacting to their impulsive natures. This type of deliberation is quite beneficial to leaders when faced with difficult situations, whether they involve conflicts between employees or situations that are out of their control, such as economic pressures. We’ve all heard the saying, “Cooler heads prevail.”

Perhaps most importantly, Aurelius spoke of the importance of hard work and self-discipline. A leader who demonstrates these traits, will gain the respect, loyalty and admiration of employees and peers.