Rantt: Brandon Vallorani “knows a thing or two about marketing” 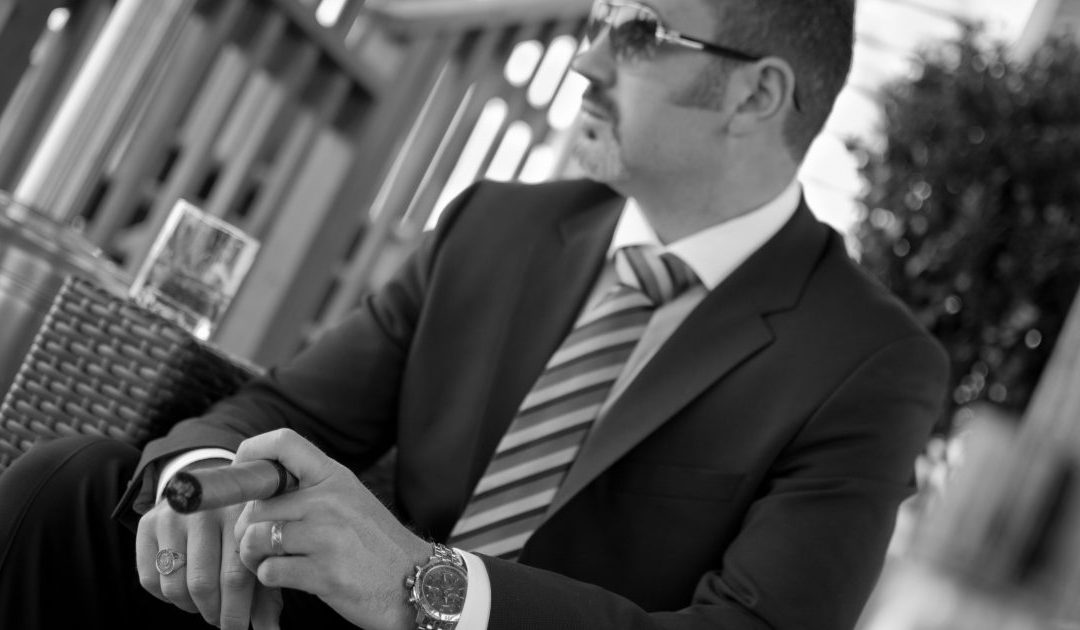 Brandon Vallorani is not a household name in America. If you Google him, he appears to be a connoisseur of wine, cigars and fine living, and someone who perhaps knows a thing or two about marketing. Indeed, he does.

During Obama’s presidency, one might have become familiar with emails forwarded by family members with subject headings that started with a long string of ‘Re’s and ‘Fwd’s, that promoted anti-liberal propaganda, birtherism, and other right-wing tropes and memes. Research by a systems analyst showed that a large percentage of these emails originated at an online store called Patriot Depot. This store was created by Brandon Vallorani.

“A good deal of the conservative revolution,” says writer Keith Thompson, who commissioned this research back in 2009, “is produced by Patriot Depot.”

In 2013, Liberty Alliance websites were getting more than 1 million page views a day, and by 2016 they claimed to have a cumulative follower count of 50 million. My rough-and-ready count based on website metadata found more than a hundred websites created and operated by Liberty Alliance.

Some are websites that borrow the celebrity and name of right-wing heroes, such as Joe the Plumber and Victoria Jackson, ex-Saturday Night Live cast member. Some promote themes such as Eagle Rising, Conservative Firing Line, and Girls Just Wanna Have Guns. In the era of Trump, all of them, in totality, promote pro-Trump…. READ THE FULL ARTICLE