Why I Believe in Small Government 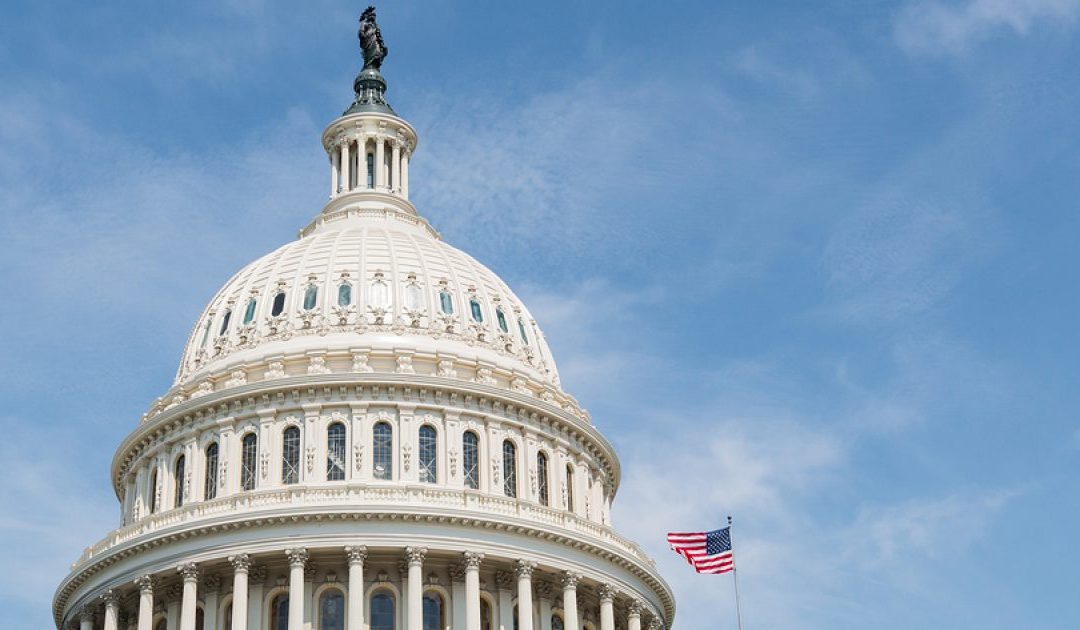 Over the course of my entrepreneurial career, I’ve founded a variety of companies, all of which had their own obstacles. But I’ve found there is one obstacle that seems to get in the way more often than others﹘ big government.

As a conservative entrepreneur, I believe in small government for many reasons. Here are the pillars of my argument.

As a business owner, I have to dedicate manpower to meeting regulatory requirements. This costs the business money in the form of time and wages dedicated to making sure we are following all rules and procedures. New regulations almost always cost a business money, while they rarely have a positive effect on overall revenue.

As I said before, the more a government interferes in business, the more cost is put onto the businesses themselves. For small businesses who are just starting out or struggling to grow, this can be detrimental, possibly even causing the company to go under.

How are these taxes, in turn, helping small businesses? In my opinion, they’re not doing much. The government uses this revenue at their discretion with hardly any input from the business owners. This system ultimately puts a damper on businesses’ incentive to grow and expand. Money paid in taxes could be used to hire new employees, which stimulates the economy.

By keeping the government small, we are promoting and preserving the freedom of both citizens and the economy. The financial burden of big government stifles economic growth and leaves small businesses in the lurch. While major corporations may be able to handle the costs of taxation and regulation, the small businessman is left to fight for his life. Small government is vital to the success of the small businesses and entrepreneurs of today and future generations.