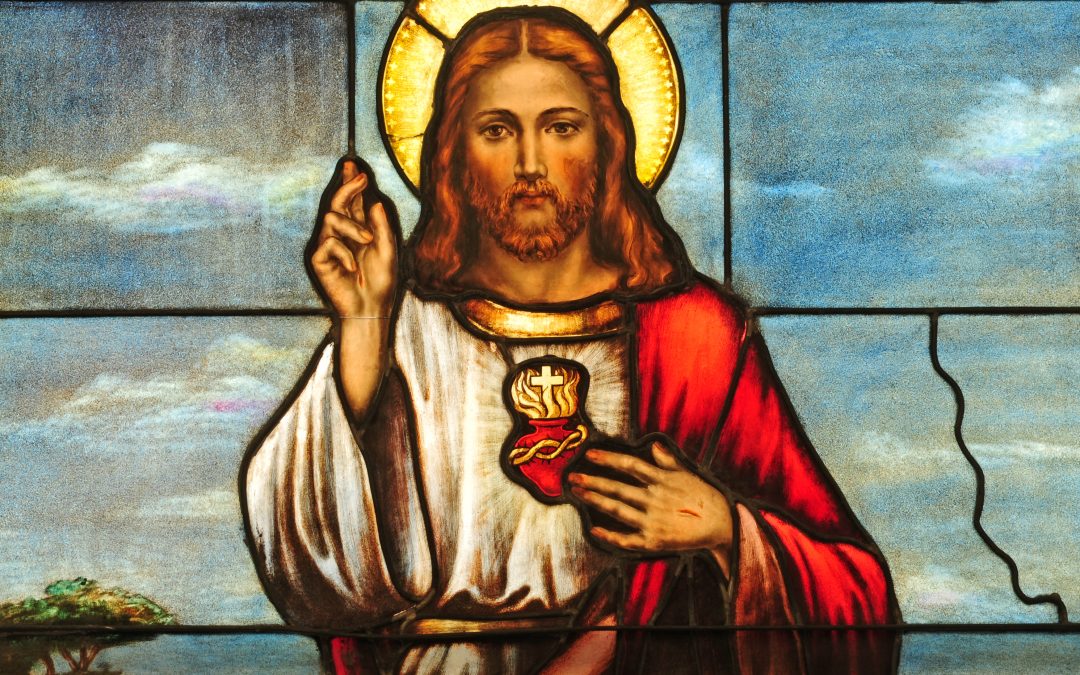 Once again, our nation is hurting over the mass shootings in El Paso and Dayton, where 32 people were killed and 51 more were injured. Throughout our history, mass shootings have been carried out by people with different motives, different ethnic and racial backgrounds, and different political beliefs. The one shared characteristic is that these people are either downright evil, mentally ill, or both. It is disgusting that so many in the media today politicize these shootings to further their own agendas.

One interesting fact is that many of the mass shooters over the years were found to be taking anti-depressant medications. A good friend of mine, Dr. Steven Hotze, operates a very successful wellness center in Houston. He does not prescribe such medications to his patients for a variety of health reasons. Rather, he helps them overcome these struggles through improving their overall mental and physical health naturally. He has pointed out that anti-depressants suppress a part of the brain that would normally reject homicidal or suicidal thoughts.

Pundits on the left and right are talking about solutions to these mass killings. The Left pushes for gun control, while the Right reminds us that it is people who kill people, not guns. After all, did you hear about the recent stabbings in California? I don’t hear anyone talking about banning knives.

Let’s all take break from modern opinions and go back nearly 2,000 years ago to learn from the greatest teacher who ever lived, our Lord and Savior Jesus Christ. Would Jesus support gun control? Obviously, there were no guns in the first century so we will need to make some applications. What did people use in the first century to protect themselves? Swords. In Luke 22:36-38, Jesus gives this command to his disciples:

“He said to them, “But now if you have a purse, take it, and also a bag; and if you don’t have a sword, sell your cloak and buy one. 37 It is written: ‘And he was numbered with the transgressors’[a]; and I tell you that this must be fulfilled in me. Yes, what is written about me is reaching its fulfillment.” The disciples said, “See, Lord, here are two swords.” “That’s enough!” he replied.

Wow. Does this sound like the Jesus we learn about in Sunday School? Jesus is telling his disciples to arm themselves with the cutting edge weapon of their day for the purpose of self-defense.

This is consistent with Old Testament teaching on the topic of self-defense. Consider Exodus 22:2,

“If a thief is caught breaking in at night and is struck a fatal blow, the defender is not guilty of bloodshed;’

In this verse, it is assumed that we are to defend our homes. Otherwise, there would be no need to discuss the ramifications of a fatal blow. If a thief is fatally injured while stealing, then the defender of the home is not guilty of bloodshed. God is definitely an advocate of self defense.

Does this contradict the famous “turn the other cheek” teaching that Jesus gives in Matthew 5:39?

“But I tell you, do not resist an evil person. If anyone slaps you on the right cheek, turn to them the other cheek also.”

God is perfect, as is his Son Jesus. The Word of God is also perfect. Therefore, it is impossible for Jesus to contradict himself. Clearly there’s another meaning to this passage because Jesus is not suggesting we standby and let some sicko murder or rape our loved ones. Most Bible scholars agree that Jesus is not talking about self-defense here. Rather, he is telling his disciples how to respond to insults and perhaps even persecution. It is important to point out that Jesus starts this scenario with your right cheek. If your opponent is facing you and slaps you on the right cheek with his right hand, then he would be forced to slap you with the back of his hand. A back-handed slap is an insult, not an attack designed to hurt your physical person.

In conclusion, I would like to give some hope to everyone on the Left and the Right. Someday, we will no longer need weapons and gun control will no longer be an issue we debate on talk shows. As the Gospel is spread around the world and people are converted by the Holy Spirit, the need for war or self defense will fade. True Christians will love their neighbor as themselves. Mediate on this beautiful prophecy from Isaiah 2:4,

“He will judge between the nations
and will settle disputes for many peoples.
They will beat their swords into plowshares
and their spears into pruning hooks.
Nation will not take up sword against nation,
nor will they train for war anymore.”

For more information I encourage you read my latest book, which I co-authored with Doug Giles: Would Jesus Vote For Trump?